home page
news
about us 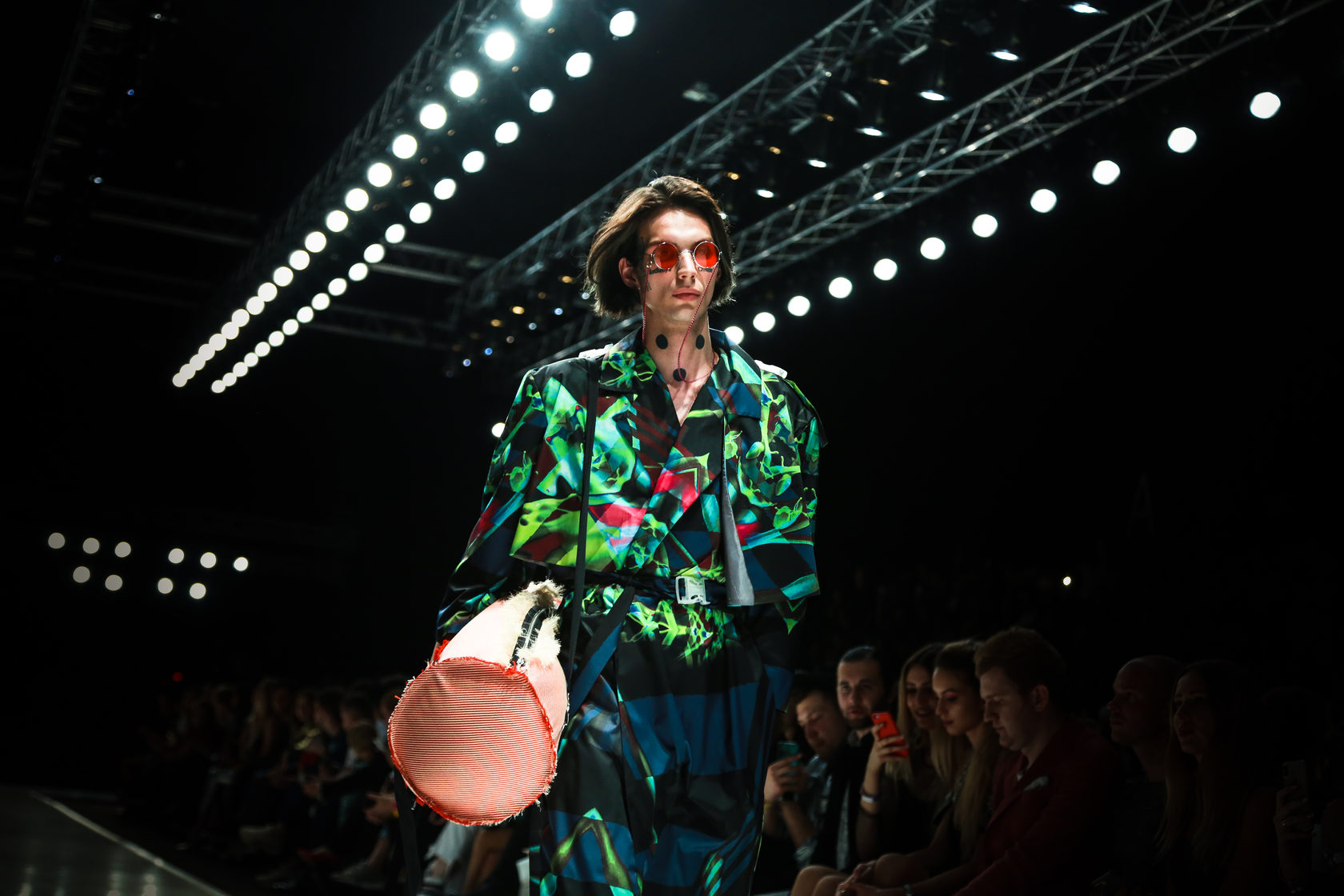 Mercedes-Benz Fashion Week Russia in Moscow is the major fashion week for the Eastern Europe and Asia that has been taking place twice a year, in March and in October, since 2000. Every season, over 100 Russian and foreign designers present their collections on MBFW Russia catwalks in Manege. More than 50,000 visitors attend every season of MBFW Russia. The event is consistently covered by American, British, German, Italian, French, Korean, and Japanese media. For 18 years, Mercedes-Benz Fashion Week Russia has been organized by Artefact, with the support of the leading communication agency SPN Communications.
European Excellence Awards has been honoring outstanding performances in the field of PR and communications since 2007.